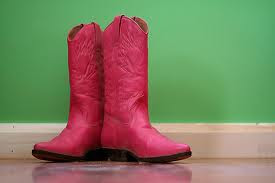 Steve Dancy has had a rocky romantic life in the first three novels. His mother pushed him to marry a young lady who would enhance the family’s wealth and connections, but New York City socialites and socializing bored Steve. In defiance, he sold everything and followed Horace Greeley advice to “Go west, young man.”


Steve assumed he would observe the frontier and write a great literary classic about the Wild West. He found enough adventure to fill several books and made a few male friends along the way. In his wanderings, he also encountered many different types of women, but Steve argued with every one of them. Needless to say, this was not the best way to strike up a relationship.

Things change in The Return.  Steve remains clumsy with the opposite sex, but even a dunderhead can be successful on occasion. I’d tell you what happens, but why ruin the suspense. You’ll just have to buy a copy and read for yourself. 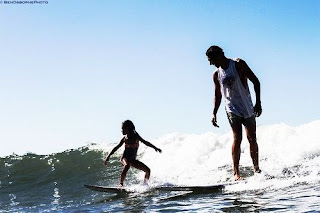 As for me, I'm leaving the scorching heat of Arizona for Pacific Beach. I'll get in a little surfing between playing with my grandkids, who are flying in from Nebraska. You know, I think my granddaughter is the right age to start bogie boarding. This is gonna be fun.
at 7:27:00 AM