Growing Up in a Movie

I grew up in the South Bay. This post was prompted when I watched the above video of my old stomping grounds. The South Bay was the nickname for the beach cities south of Malibu and Santa Monica, which included Manhattan Beach, Hermosa Beach, Redondo Beach, Torrance, and the three cities on the Palos Verdes peninsula. My homes were in Redondo Beach, and then Torrance for most of high school. The South Bay in the Sixties: a wonderful place and time to be a teenager.

When I was in junior high, my mother allowed me to tuck a canvas surf raft under my arm and walk to the beach with friends. This was early in the morning because the waves were best before the cooling onshore breezes picked up. After hours of riding waves on our rubbed-raw bellies, we lunched at Taco Bell, and wandered home by way of a variety store on Pacific Coast Highway. No one bothered us and we were only mildly bothersome to others. Everything was cool at home as long as I wasn’t late for supper.

My high school years were great. I exchanged my raft for a surfboard and joined the surfer clique. High school was different back then. They had rules against leaving campus during class hours and most of us brought lunch from home. Getting caught playing hooky got an immediate three-day suspension, which made no sense because our misbehavior rewarded us with three more days of surfing. The dress code was strict, but self-imposed. Surfers wore 401 Levis, a white tee from Penny’s, and a blue nylon windbreaker. Dress up days required a Pendleton. Tennis shoes were the only variable and they had to be the latest trend. I groaned whenever I spotted our style leader sporting a different brand or style of shoe because it meant another argument with my cash-strapped mom.

Early high school was my period of delinquency. We requisitioned little red wagons without permission from our siblings. After hammering together some two-by-fours and nailing on a few carpet remnants, we attached the wagon wheels to make a surfboard hauler to tow behind our bicycles. One wagon provided wheels for two surfboard carriers. Somehow, we thought this dual purpose justified our vandalism. Actually, finding the wagon under a pile of garage junk convinced us that nobody would notice the Radio Flyer somehow sat closer to the ground. (Washers and dryers were in the garage in those days and mothers notice everything.) At this late date, I’d like to apologize to our younger brothers and sisters.

Now, instead of walking to the beach, we rode bikes in packs, which irritated more than a few drivers hurrying to work. Couldn’t be helped. We had to get to the beach before seven in the morning so we could surf three or so hours before the wind came up and tourists defiled our paradise. We didn’t like tourists, or any non-surfer, for that matter. We did like their bikini-clad daughters, however, so we hung around until late afternoon.

Our life was perfect. They even made movies about us. You might think I mean the Beach Party films, but we thought they were dreadful. Evidently the multitudes that lived east of Pacific Coast Highway didn’t share our opinion. Unbelievable to us, Hollywood took this horrible film and made six sequels, each progressively worse. The popularity of Annette in a bikini incited an invasion of our beaches by Inlanders.

They did make movies about us we liked. In fact, we went to see them in droves, filling school auditoriums to watch live narrated surf films by Bruce Brown, John Severson, and Bud Brown. It was raucous. Wild yelling, screaming, and pounding on seat backs. These were real, and we all dreamed of being highlighted in one of these films or in Surfer Magazine. Actually, Hollywood came around to make some pretty good depictions of our life. Big Wednesday, starring Jan-Michael Vincent, William Katt, and Gary Busey came close, while Lifeguard with Sam Elliott got it pitch perfect. 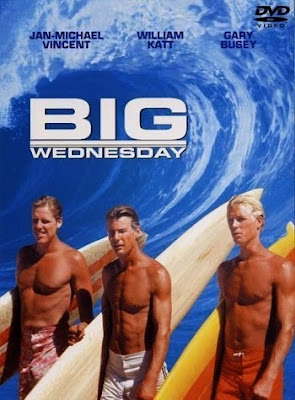 So we had movies, music, and magazines dedicated to our lifestyle. And surfing was the rage across the fruited plains. Everyone wanted to be like us. You probably think that made us feel special. Yeah, you betcha! We knew we had it good. It was a magic moment. The roots of the surfing culture came before, and you can find remnants to this day, but for a few years, everything came together to create a perfect coming-of-age experience.

Related Post: Idle Away! showing I still surf on occassion.

P.S. Someone once asked why I didn't write about a surfing protagonist. Disappointing question because the hero in The Shut Mouth Society and Deluge is a surfer. 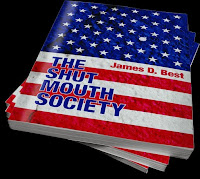 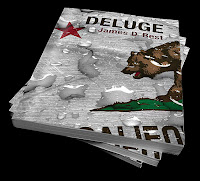 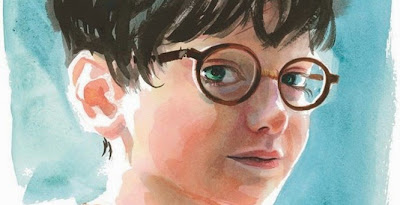 The above names are fictional. Make-believe people known the world over. How does a branded character come about? They must be difficult to create because there are few of them. Strong characters, however, are not rare. Think of Elizabeth Bennet, Tom Sawyer, Captain Ahab, Rhett Butler, or Hannibal Lecter to name a few. But for the most part, these were one-offs, while a branded character returns time and again, frequently leaping from the printed page to the screen and stage. 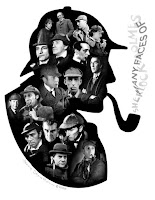 There’s another characteristic of branded characters: they are enormously lucrative. The inventors of Holmes, Bond, Poirot, and Potter didn’t want for material things. I’m hoping that one day Mr. Dancy will be my meal ticket, but right now there’s another character hogging the limelight. Care to guess who’s today’s strongest branded character? Forbes chewed on the numbers and the winner is … Jack Reacher. It appears Lee Child has the strongest reader loyalty of any bestselling author.

I like Lee Child books, but personally prefer Stephen Hunter’s Bob Lee Swagger. You can’t argue with Child’s 70 million in sales. David Vinjamuri in Forbes writes, “But what’s most interesting about Lee Child’s creation is not the size of the brand but its strength. Child doesn’t have the largest following among bestselling authors: just over a third of book shoppers are aware of him versus the more than 95% who know John Grisham and the 99% aware of Stephen King, both of whom have sold more books. But while just under a quarter of Grisham and King’s readers count either man as their favorite author nearly a third of Reacher readers mark Child as their favorite.”

If you want to invent a branded character, I suggest reading the article. Vinjamuri provides some insight. 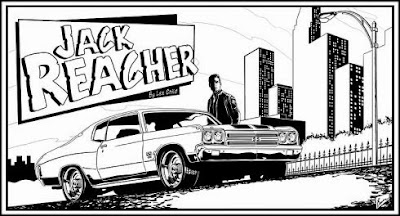