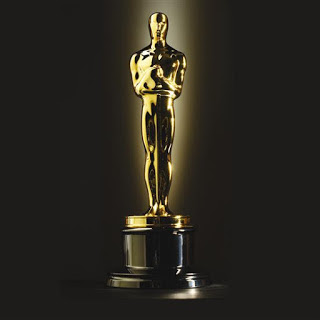 Rod Pennington writes that "Sunday's Oscars ceremony takes place during one of the gloomiest times for the film industry in recent memory." With ticket sales trending down, Pennington has some specific advice.


The solution to today's film malaise is simple: better storytelling. Studio executives seem to have forgotten the basic rules preached by the late mythology scholar Joseph Campbell, and his model of "Reluctant Hero." Over four decades this formula has dominated blockbusters: Luke Skywalker, Harry Potter and Katniss Everdeen, among many others, are ordinary people reluctantly thrust into extraordinary situations. Elaborate car chases and stunning special effects are fine, but audiences still want someone they can root for.

Since this advice echoes my previous posts, I have no choice but to declare Pennington a genius.

With home theaters a norm, Hollywood believes that to get people off their couches and into movie theater seats, they must blow things up, speed around corners, kill multitudes in gruesome detail, overly edit action scenes, and lay down an ear-splitting sound track. Nowadays, the story is so secondary that the sound track routinely overpowers characters speaking to each other. Screenwriters who understand dialogue write for cable, where they're allowed to strut their stuff. Today's movies are empty calories loaded to the gills with noise and eye candy. Can Hollywood once again learn to walk and chew gum at the same time? I believe so, but only when the story becomes paramount and all the rest is viewed as the delivery system.

Crossing the Animas back from Editor 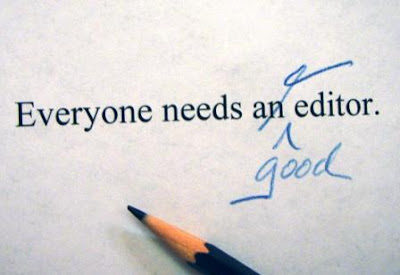 A few days ago, my editor sent me the edited version of Crossing the Animas and related files. I'm anxious to reviewed her revisions, but I have some personal issues which require me to be in northern California.

Here is the remaining process to publication. Next, I go through every revision, one at a time. I do this to approve the change and improve my writing skill. After I have a clean edited manuscript, the book goes to my ebook formatter. He makes sure the book looks good on various ereaders. My proofreader gets at crack at the book next.

In the past, I published the print and ebook versions simultaneously. The world has changed. Now, more than 90% of my sales are electronic versions of the book. (Excluding library large print sales) So the ebook versions will be published without waiting for the longer print book process.

All of this means that the ebook version of Crossing the Animas should be available before the end of March. The print version will follow about sixty days later.

I hope you enjoy it.