What makes an appealing hero?

I asked myself this question as I tried to figure out why the Western genre had been relegated to a couple of obscure shelves in most bookstores. I tried to noodle this out for myself until I came upon Raymond Chandler’s 1950 definition of a hero. He was describing a detective hero, but it fits nonetheless. Here is my abridged version of Chandler's hero.

“…down these mean streets a man must go who is not himself mean, who is neither tarnished nor afraid. He is the hero; he is everything. He must be a complete man and a common man and yet an unusual man. He must be, to use a rather weathered phrase, a man of honor—by instinct, by inevitability, without thought of it, and certainly without saying it. He must be the best man in his world and a good enough man for any world.

“He will take no man’s money dishonestly and no man’s insolence without a due and dispassionate revenge. He is a lonely man and his pride is that you will treat him as a proud man or be very sorry you ever saw him.

“The story is this man’s adventure in search of a hidden truth, and it would be no adventure if it did not happen to a man fit for adventure. If there were enough like him, the world would be a very safe place to live in, without becoming too dull to be worth living in.” 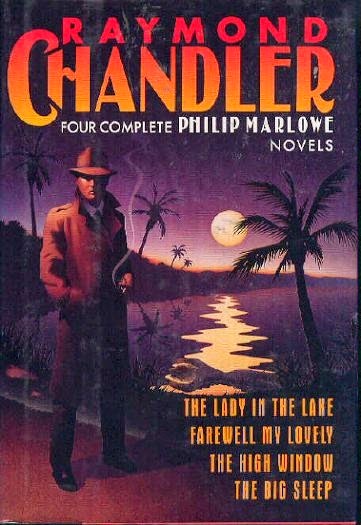 When publishers and producers abandon their penchant for off-putting antiheroes and return to this model, the Western will leap back to prominence.

People want heroes they can admire and long to emulate.
at 12:38:00 PM 1 comment: Links to this post