I’ve contended that word of mouth is the greatest marketing tool available to authors. Word of mouth includes book clubs, online recommendations at sites like Goodreads and LibraryThing, reader reviews, and good ol’ fashioned face-to-face conversation. Word of mouth does not include anything the author says, including social media leavings that come from gallivanting around cyberspace. Potent word of mouth comes unexpectedly from a trusted source. Every author’s marketing strategy must focus on generating positive word of mouth.

Recently, I had confirmation of this axiom. In the first of August, I ran a discount promotion for a couple of days for the e-book version of The Shopkeeper. I don’t believe in offering free e-books because there is no lasting effect beyond a couple days. Many people gather up free books and never bother to read them. I’ve discovered that there is an entirely different dynamic for 99¢ e-books. Evidently this tiny fee motivates people to read the book. 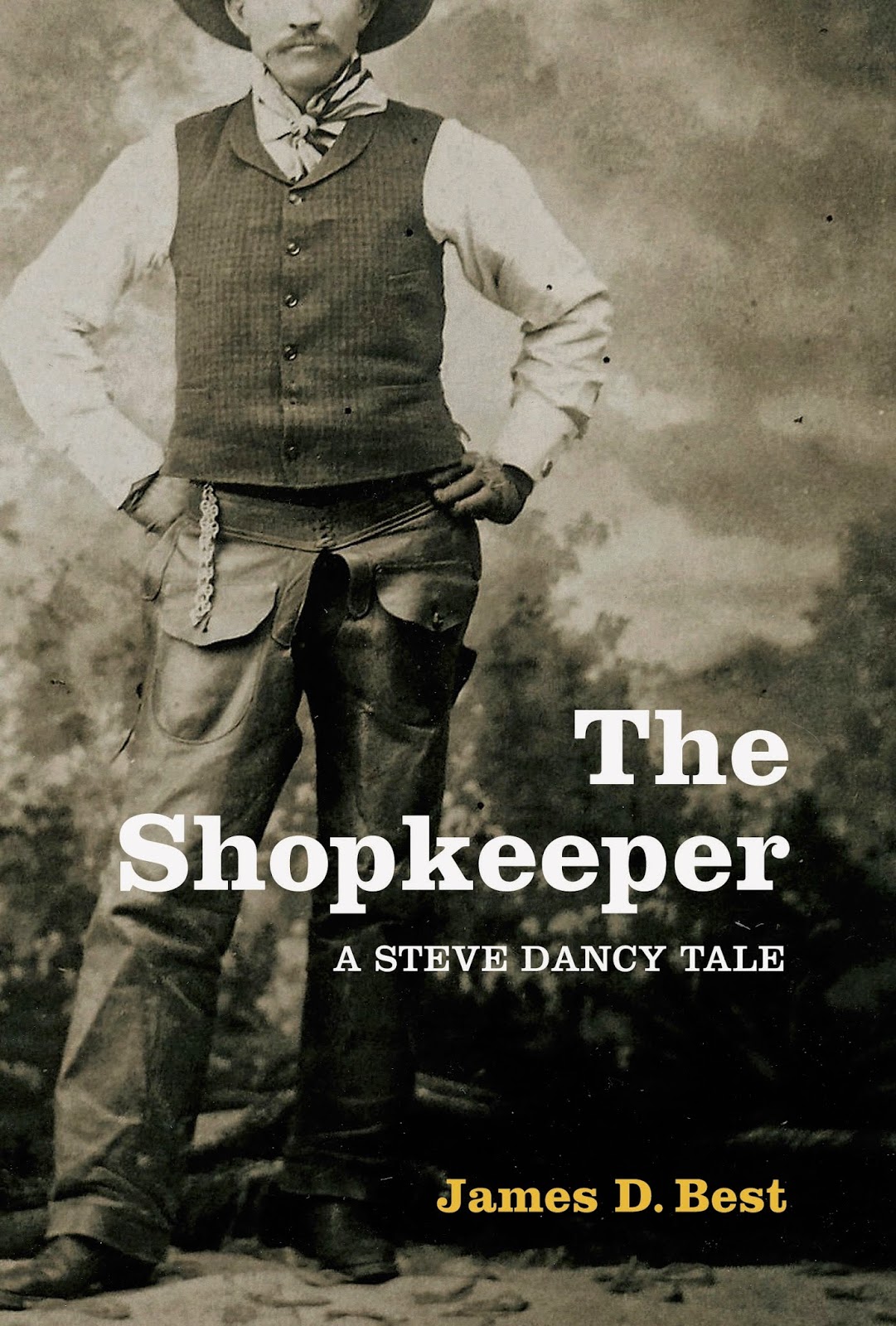 I decided to use a brief 99¢ price for the first novel in the Steve Dancy Tales to give a boost to the entire series. It worked far better than I expected. Not only did The Shopkeeper sell almost two thousand copies, all the other books in the series showed accelerated sales. Actually, it has been over a month since the promotion and all five books in the series still sell at more than double the pace of sales prior to the promotion. Free e-books have no legs, but 99¢ e-books seem to have a long tail.

None of this was news to me. But I did make an observation about this promotion that had previously eluded me. If a promotion goes well and readers like the book, then word of mouth accelerates sales in other formats and for other books by the same author. I never track audio sales because they’re small compared to other formats. I kept an eye on them this time, and I noticed a major surge in sales about a week or so after the promotion. Print sales also surprisingly increased, and sales of my other books grew significantly. The additional sales could only come from word of mouth because none of these other books or formats were discounted or promoted beyond my normal feeble efforts. People who liked The Shopkeeper told other people about my books. Some marketing gurus tell you to make fans out of your readers. Good advice, but if you really want to sell lots of books, turn your readers into your own personal sales force.

How? Write an engaging story that never jerks your reader out of the story. This means you need to keep the story moving forward, avoid unnecessary plot detours, and have it all professionally packaged. If you enthrall your readers, they’ll tell their friends, family, and neighbors about this great new author they found. After you have a large and growing sales force, you can concentrate on what you really love to do—write. 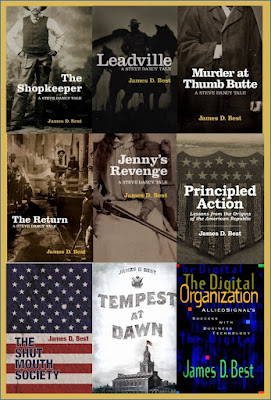