Why print books are different

Mike Shatzkin has posted a discerning article about how print books are different than digital books. It’s common to assume that books will proceed along the same path as the digitization of music and film. Shatzkin disagrees. He claims books are very different from their digital cousins and make a number of good observations.

Shatzkin argues that there are innate differences between books, film, and music which will alter each media’s adaption to the digital world. One of the most significant being that ebook readers still buy and consume print. Music and film buffs seldom go back to the prior generation technology.

Although I tend to agree with Shatzkin, he did miss a few advantages of e-books. First, they’re lighter. I’m reading a big, heavy print book at the moment and I don’t take it to bed with me because my hands get tired holding it up. Currently, I fall asleep with Tom Wolfe on a kindle. A second advantage of e-readers is the ability to read them one-handed. My wife makes fun of me, but when one of my hands is busy shoveling breakfast into my mouth, I turn the page on my Kindle by bouncing it against my nose. Try that with a print book. 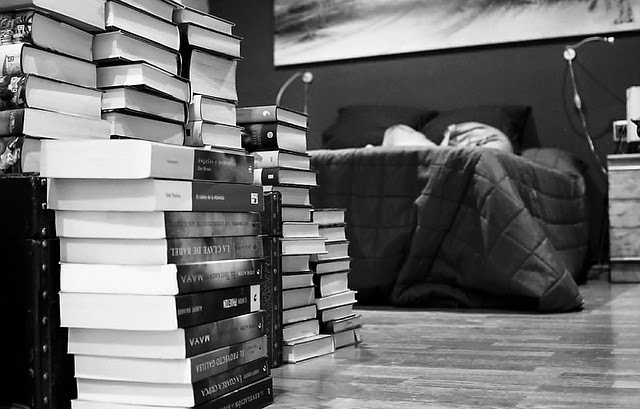