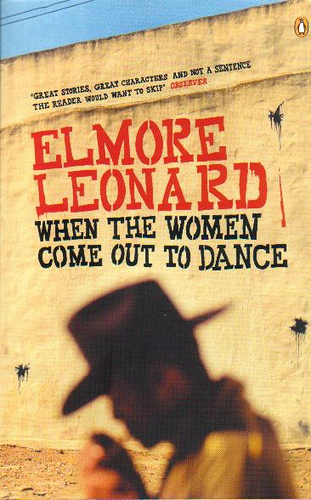 January Magazine publishes a series titled “Five of a Kind," and one of the articles in the series is Bill Crider's, “Sleuths in Spurs” about Western mysteries.

He writes, “People are reading mysteries from just about any time period you can name. Except one. Nobody's reading mysteries set in America's Wild West.” Bummer. But not entirely true. My own Western mystery, Murder at Thumb Butte, has not knocked anyone off the NYT bestseller list, but sales are pleasingly steady. The audio version narrated by Jim Tedder and the large print edition have also sold well.

Crider not only summarizes “5 of a kind,” but goes on to lists many other Western mysteries. He forgot Murder at Thumb Butte, a traditional whodunit with a Western theme. To make up for his absentmindedness, here is a synopsis:

In the spring of 1880, Steve Dancy travels to Prescott, Arizona to gain control of a remarkable invention. But on his first night in the territorial capital, his friend, Jeff Sharp is arrested for a midnight murder at Thumb Butte. Dancy launches a personal investigation to find the real murderer, only to discover the whole town wanted the victim dead. For help, he turns to another old friend and associate, Captain Joseph McAllen of the Pinkerton National Detective Agency.
Can Dancy discover the true killer before his friend stretches a rope on the courthouse square?

If you like mysteries, don’t forget about crime dramas on the American frontier. Crider’s article can guide you to almost 50 good detective yarns.

He concludes his article by writing, “Western mysteries are all around, and anyone who refuses to read them because they feature horses and Colt revolvers is missing some wonderful reading.” 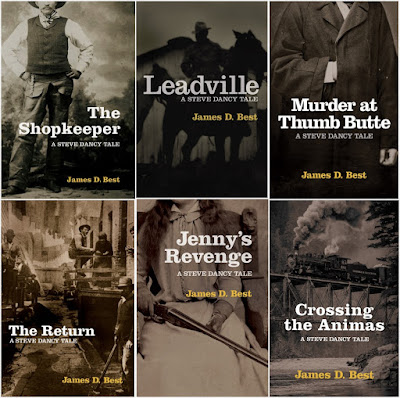