How do you think Westerns have evolved in film? 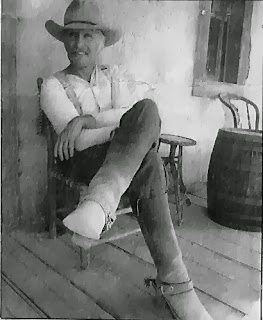 Robert Duvall is one of my favorite Western actors. (Others on my list include John Wayne, Clint Eastwood, Tom Selleck, Gene Hackman, Sam Elliott, Steve McQueen, … oh never mind, there are too many.)

Recently in an interview, he was asked, “There have been some takes on the western genre recently, with Quentin Tarantino's Django Unchained and The Lone Ranger. How do you think Westerns have evolved in film?”

He answered: “Well, if that's what it's evolved into, I don't know what to say (laughs). That's all I'll comment on at this point.”