I beg to disagree

Writer’s Digest is not my favorite source for writing advice. Actually, the magazine and companion website are not even on my radar. I have found Writer’s Digest articles arcane or commonplace. Sometimes they are downright wrong. Recently they published “5 Mistakes to Avoid When Writing a Fiction Series” by Rachel Randall, the managing editor for Writer’s Digest Books. Since I write a fiction series, I looked up this article. It pulled off the difficult task of simultaneously being arcane, commonplace, and wrong.

The “5 Mistakes” were commonplace, but the advice on how to avoid them was often arcane. Like everything in this magazine, it is writing by formula. It’s all about the mechanics. This may work for their readership, but not for me. 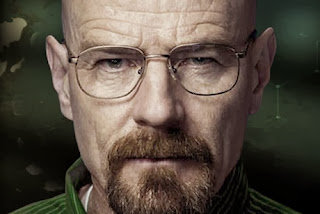 Writers need to know their characters. Thoroughly. If a writer truly understands his or her characters, many of the “5 Mistakes” will be avoided automatically. Characters have a personality, a backstory, and a network of friends and acquaintances. They do not behave inconsistent with these characteristics. Like real people, fictional characters don’t change willy-nilly—they constantly change and/or grow, but the reader must witness this challenging process. (Breaking Bad is a good example.)

The “5 Mistakes” article misses the greatest mistake in fiction series—poor character development. A great deal of series fiction puts too much emphasis on technological wizardry, relentless quests, or slow revelation of a mystery. These authors forget to populate their plots with characters that readers care about. And in the end, that is what matters most.