The large print edition of The Return, A Steve Dancy Tale became available in March. Center Point Publishing has released all four Steve Dancy books in large print.  (The Shopkeeper and Leadville are sold out, but used copies are available at Amazon and other booksellers.) As of this writing, The Return has 30 Amazon customer reviews for 4.9 stars. This fourth novel in the series has also received good reviews from Western Writers of America, Bookviews, Examiner.com, and Brandywine.

Libraries continue to form the core of large-print business, but these library-bound editions also make terrific gifts. Books as gifts provide hours of pleasure and an ability to write a personal message on the flyleaf that won't be discarded like most greeting cards. 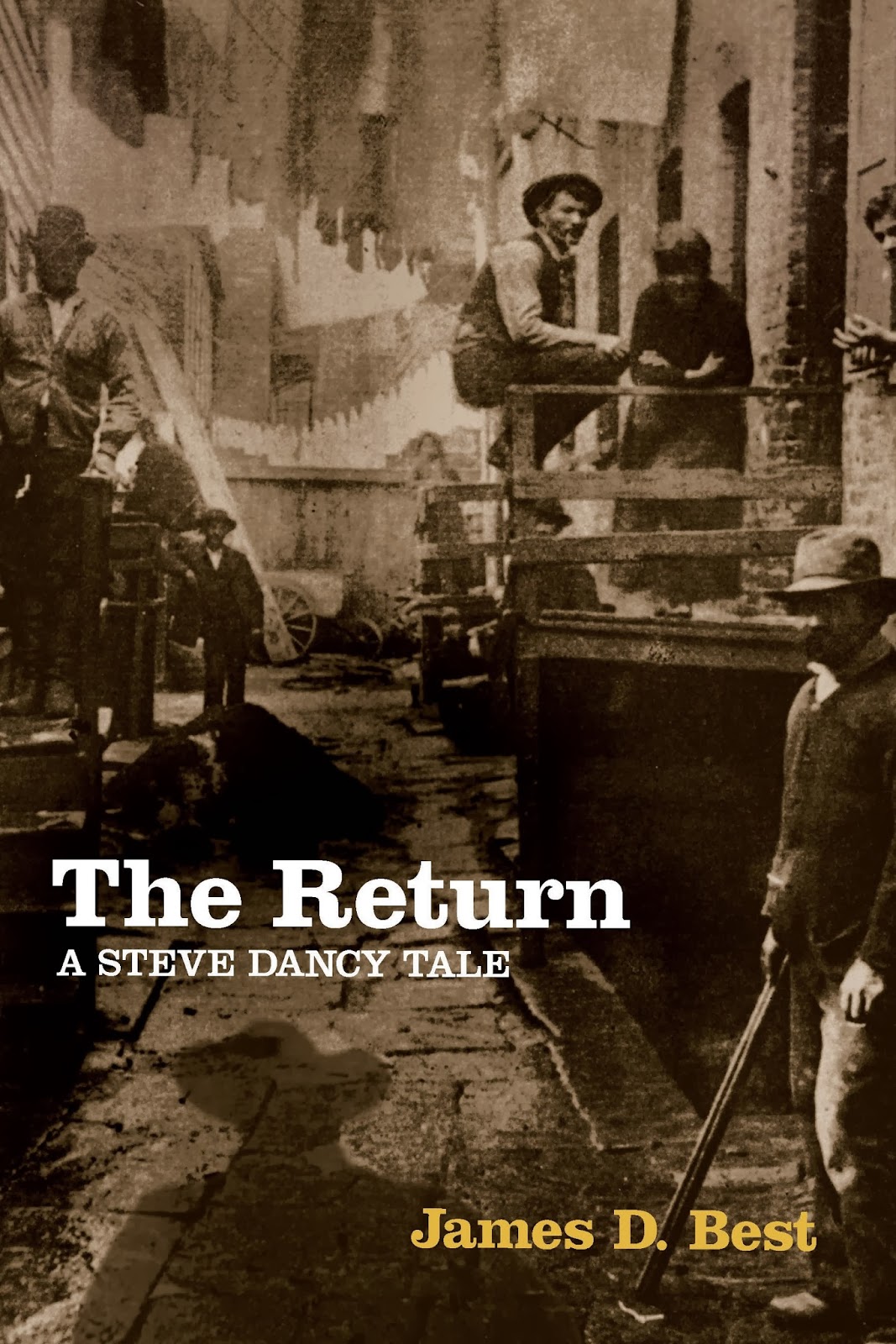 Honest westerns ... filled with dishonest characters.
at 8:34:00 AM