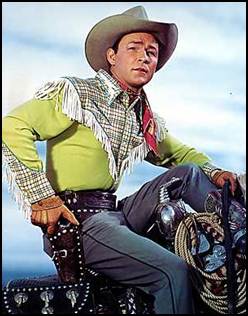 Protagonists come in three basic groupings—the wholesome hero, the flawed hero, and the anti-hero. The level of heroics may be all over the map—from resolving an inner conflict to saving the galaxy—but the three types remain relatively constant. Examples of wholesome heroes include; Roy Rogers, Frodo Baggins, and Atticus Finch. John Wayne often played a flawed hero, as did Clint Eastwood. Other examples of flawed heroes include Sherlock Holmes, Oskar Schindler, and Huckleberry Finn.

Nowadays, the anti-hero has risen to prominence in storytelling. For pure nastiness, Chigurh in No Country for Old Men gives Alex DeLarge in Clockwork Orange a run for the money. (Cormac McCarthy and Anthony Burgess certainly knew how to carve out a sympathetic sociopath.) Victor Frankenstein, Macbeth, and Hannibal Lecter provide additional examples of antiheroes.


Whether our protagonist comes from a background as common as dirt, or is a cerebral solver of Einsteinian puzzles, or a bigger-than-life champion of the downtrodden; the hero of our story must eventually overcome a tougher-than-nails antagonist. Protagonists may fight with wits or brawn, but win they must. And they can’t win easily—otherwise it’s not much of a story. After all, a hero cannot be heroic without a scary antagonist. The great news for writers is that unlike protagonists, the varieties and variations in antagonists are beyond imagination. Antagonists can be an inner conflict, an animal, time, a place, a villain, a machine, or even a child. Antagonists make writing fun. And it’s the antagonist that keeps our readers turning the page. More on this in another blog post. Stay tuned.
at 1:11:00 PM