JR Sanders posted on Facebook for Western Writers of America an io9 article titled “10 Writing ‘Rules’ We Wish More Science Fiction and Fantasy Authors Would Break,” with a challenge to list Western rules that should be broken. At the risk of offending everyone, here is my unordered list. 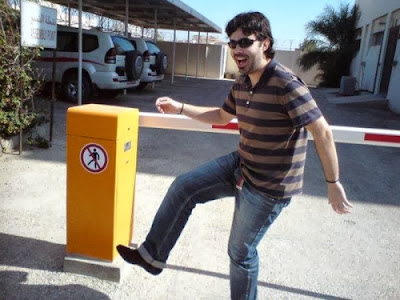 1. Women portrayed only as prostitutes, schoolmarms, or long-suffering wives.

How about making a woman the villain? Or put a gun, reins, or a pen in her hand.

3. Tombstone portrayed as a cattle town

4. Saloons portrayed as the sole entertainment in the West

Tombstone had ice crème parlors and a bowling alley. The Man Who Shot Liberty Valance made good plot use of a restaurant.

Some researchers have concluded that most gunfights occurred within three feet.

This is such a cliché we’re ready to boo as soon as any railroad owner steps onto the page or screen.

These were pioneers, for goodness sakes. They wouldn’t have ventured west if they had no backbone.

8. Everyone in the West portrayed as dressing like cowboys

9. The West portrayed as near childless

Kids are usually just props, but look how well breaking this rule worked for True Grit

10. The hero portrayed as riding off into the sunset.

I had fun with the end of The Shopkeeper by writing, “We rode out of Mason Valley with the sun at our backs."