Too few cooks in the kitchen

As a Western writer, I keep an eye on Hollywood Westerns. Last night I saw A Million Ways to Die in the West. I wish I could say the movie exceeded my low expectations, but it was worse than anticipated. A couple laughs, but far too much mind-numbing nonsense in between. Seth MacFarlane sought his laughs by using modern-day allusions, genitalia references, and potty jokes, all punctuated with f- bombs aplenty. These devices have been used so much, they're now cheap groans. The problem with being edgy is that you constantly need to go further out. MacFarlane took gross-out over the edge, especially for diarrhea absurdities. 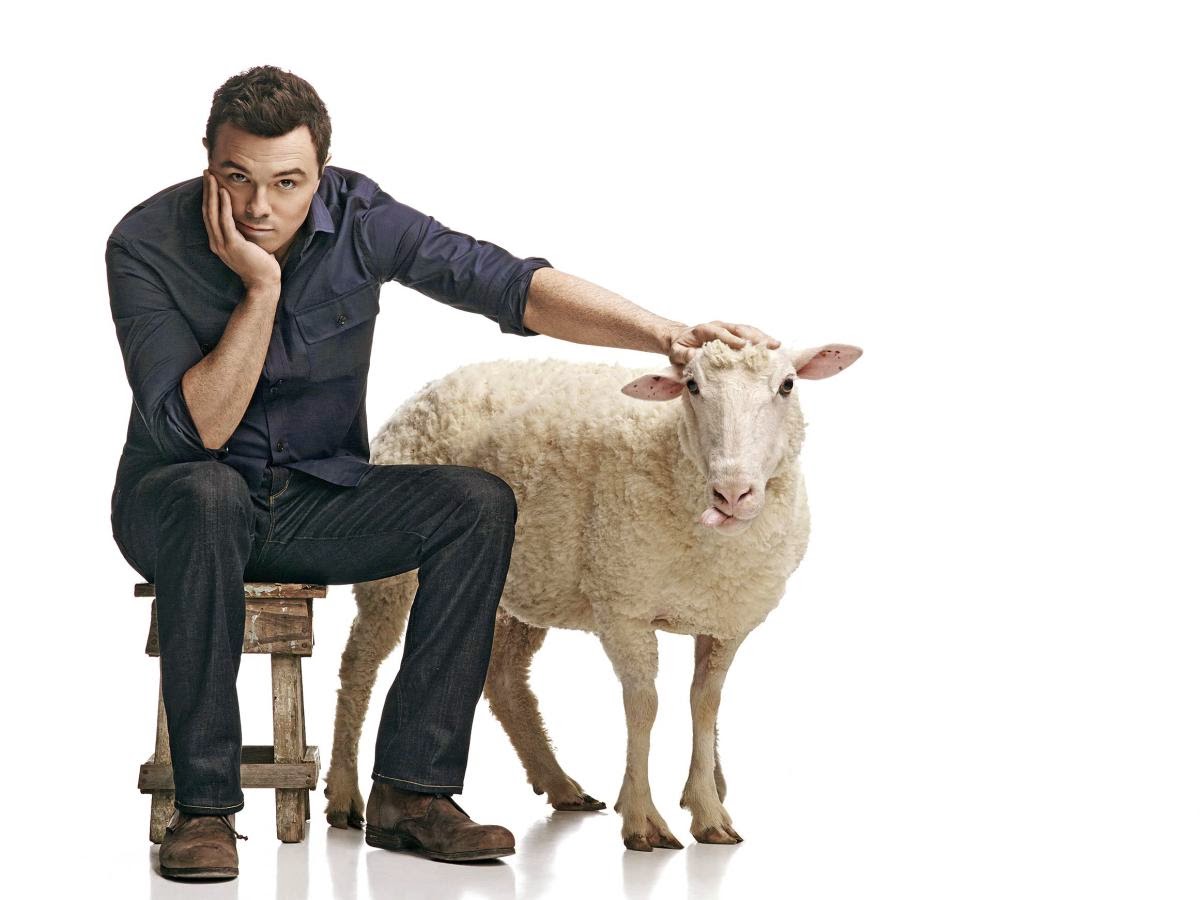 I suppose the movie is meant to be a parody of traditional Westerns, but the film uses so many anti-Western clichés that it ends up being a parody of itself. A Million Ways to Die in the West comes across as dull and repetitive.

Movie making is a collaborative art form. The tagline for this movie is "From the guy who brought you Ted." The singular noun is purposeful. Seth MacFarlane produced, wrote, directed, and starred in this farce. I believe a major theme of the movie was how everyone needs a helping hand on occasion. MacFarlane would be wise to seek help on his next film. When he works collaboratively, he's done some good stuff.

The big question was why this movie was ever made. In McFarlane's script, the character played by McFarlane constantly says that he hates the West. It sounded like serious damnation, not witty self- deprecation. Did McFarlane see the Western rearing its ugly head and feel compelled to knock it back down again. When Mel Brooks made Blazing Saddles, he was having fun with a tired genre. A Million Ways to Die in the West comes across as ridicule, not comedy.
at 6:41:00 AM