Stories pit an antagonist against a protagonist. The conflict can be anything from an everyday struggle against life’s travails to a battle to the death. Whatever the scale of the clash, there is always tension in a good story. Edge-of-your-seat page-turners are often about a heroic figure fighting against a ruthless and capable villain.  Villains come in limitless varieties, but they must always be formidable. If you write an action/adventure story, you need an intimidating antagonist who can fill your hero with self-doubt. Whatever the physical or mental capabilities of your hero, the villain must present an insurmountable challenge. Superheroes need super villains. That’s why Lex Luthor always has a handy stash of Kryptonite. 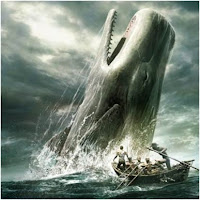 A great villain can have unnatural powers, a gang of allies, or simply be crazed, but they do not need to be human. In fact, some of the most interesting villains have been animals. Herman Melville set a whale up as the supposed antagonist in Moby Dick, a good dog gone rabid made Stephen King’s Cujo a terrifying story, and Daphne du Maurier choose seagulls in his short story The Birds, which Alfred Hitchcock made into an iconic movie. King Kong, Godzilla, the Alien in the Sigourney Weaver thrillers, and the raptors in Jurassic Park are on the other side of the scale from commonplace seagulls. Personally, the lions in The Ghost and the Darkness were the most nerve racking protagonists I ever encounter in a darkened theater. 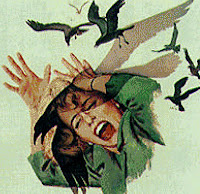 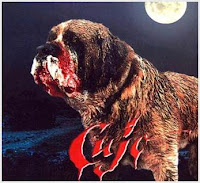