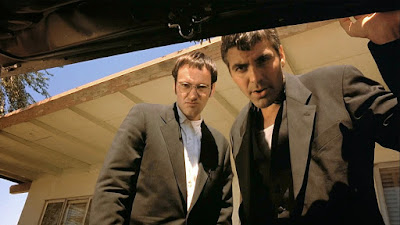 Stories are told from a point of view (POV) and I prefer a predictable POV. Within a story, I find sudden shifts jarring.
Jarring bad, keeping the reader in the story good.
The most predictable POV is one that never changes throughout the course of the novel. All seven Steve Dancy Tales are written from Steve’s POV in first person. My Best Thrillers never change POV either, but the stories are told in third person. The advantage of a single POV is that the reader develops a closer relationship with the protagonist. Another plus is that the reader is pulled through the story at the same pace and with the same information as the protagonist, which helps the reader participate in the story.
A single POV doesn’t always help the story, however. In Tempest at Dawn, I alternate POV between Roger Sherman and James Madison. This allows me to portray the conflicts at the Constitutional Convention as the two warring camps strategize and maneuver against each other.
What brought all this to mind was an offer I recently made to give away one of my Steve Dancy short stories. (See the box to the top right.) When I was invited to write this short story for Wanted, A Western Story Collection, I decided to do something different with the project. Captain Joseph McAllen is a recurring character in the Steve Dancy Tales, but we never got inside his head. (You only read the thoughts of the POV character.) I thought it would be fun to tell this story from McAllen’s POV. I think it worked out well, but you can see for yourself by requesting the story. 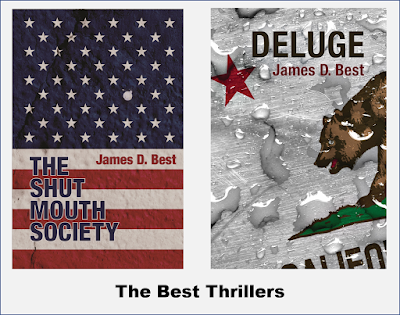