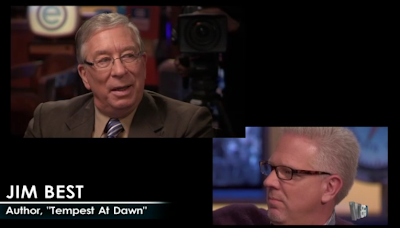 On Tuesday, November 22, 2011, I had the opportunity to be a guest on the Glenn Beck Show. This was my second appearance, which made me feel good because it meant they didn't think I was really terrible the first time. The show launched Beck's new book, Being George Washington. I was invited onto the program because I had helped with research. I had loads of fun, and Glenn Beck is is a great guy. No surprises...he's just as he seems on his radio and television programs. Being George Washington is an accurate portrayal of the Father of our Country, but told with a more personal touch than other written portraits. 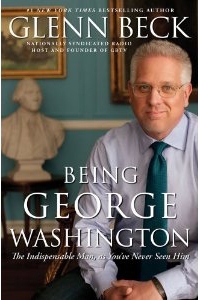