Celebrating a Birthday in Gardnerville, Nevada

For my birthday we ran up from San Diego to Gardnerville, Nevada. We stopped overnight in Santa Clarita to pick up friends, so it feels like a party. It’s a beautiful drive up U.S. Route 395. High Sierra with Humphrey Bogart was filmed in Lone Pine, Charles Manson was jailed in Independence, Bishop lays claim to the oldest rodeo in the country, Mammoth remains my favorite ski resort, Lee Vining is named after a saloon patron who shot himself in the most private of parts, and Bodie makes other ghost towns appear stunted. Schat’s Bakery alone makes the long drive worthwhile. This doesn’t even mention the stunning scenery. All that open beautiful land makes you wonder why everyone huddles on top of each other in Los Angeles. 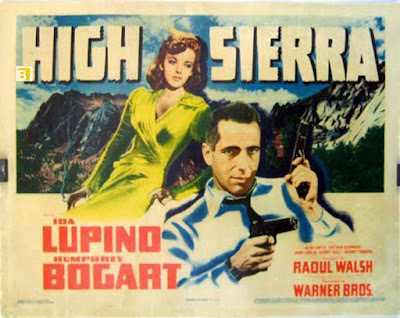 Gardnerville is in Carson Valley, south of Carson City. The whole region feels peaceful. Homes are spread out, friendly people abound, traffic moves swiftly on the single thoroughfare, and majestic mountains loom in every direction. It’s a great place to live or visit.

Except … I can’t believe the amount of mayhem I’ve invented in these precincts.

Several Steve Dancy Tales take place in Carson City and Virginia City. Whenever I visit, I’m reminded that I wrote about another time. The Carson Valley of today seems quiet and subdued, but when Mark Twain wandered these environs, the region could truly be called the Wild West. 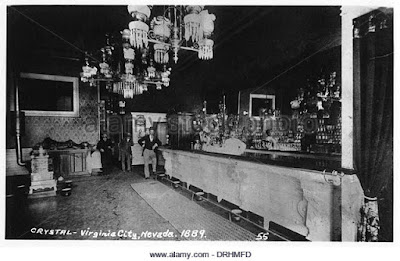 If you want to experience the history of this region, Roughing It by Mark Twain and An Editor on the Comstock Lode by Wells Drury provide first-hand accounts of Virginia City in its heyday.