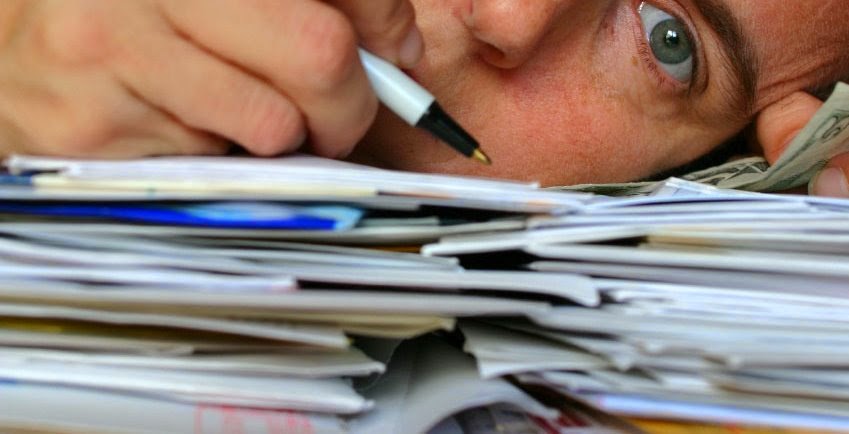 I’ve returned home after an extended vacation in Pacific Beach, California. I made good progress on Jenny’s Revenge, but I keep forgetting how much work it is to bring a novel to the bookshelves. Lots more work to do. While I was gone, Steve did pretty well on his own.  After a couple day promotion for The Shopkeeper, August is turning out to be one of the best months ever for the Steve Dancy Tales. At one point, The Shopkeeper reached the 80th best selling e-book in the paid Amazon store. Pretty good for a 7 year old novel. Maybe I should go on vacation more often.

Now I have two big projects. Finish Jenny’s Revenge and do my 2013 income taxes. I was in the middle of a move last April with my records stored deep in a cave known only to the moving company. Taxes! I hate paperwork. I hate little pieces of paper. I think my phobia comes from my early years in management. I never went home until the In Box was empty. Paper, paper, paper. I thought man’s worst invention was the copier machine. It destroyed productivity. When carbon paper dictated the number of people to received memos, distribution was highly selective. Copiers were bad enough, but with email, at the tap of a key anyone can send copies to as many people as they want—at nearly the speed of light! I think I’m beginning to like texting.

Is there a point to this posting? Nope. Just grousing as I return from vacation to contemplate an disagreeable task. Soon, I’ll be wading through boxes of little pieces of paper so I can catch up with the rest of the world in almsgiving to the 16th Amendment. I’d rather be writing.
at 8:37:00 AM