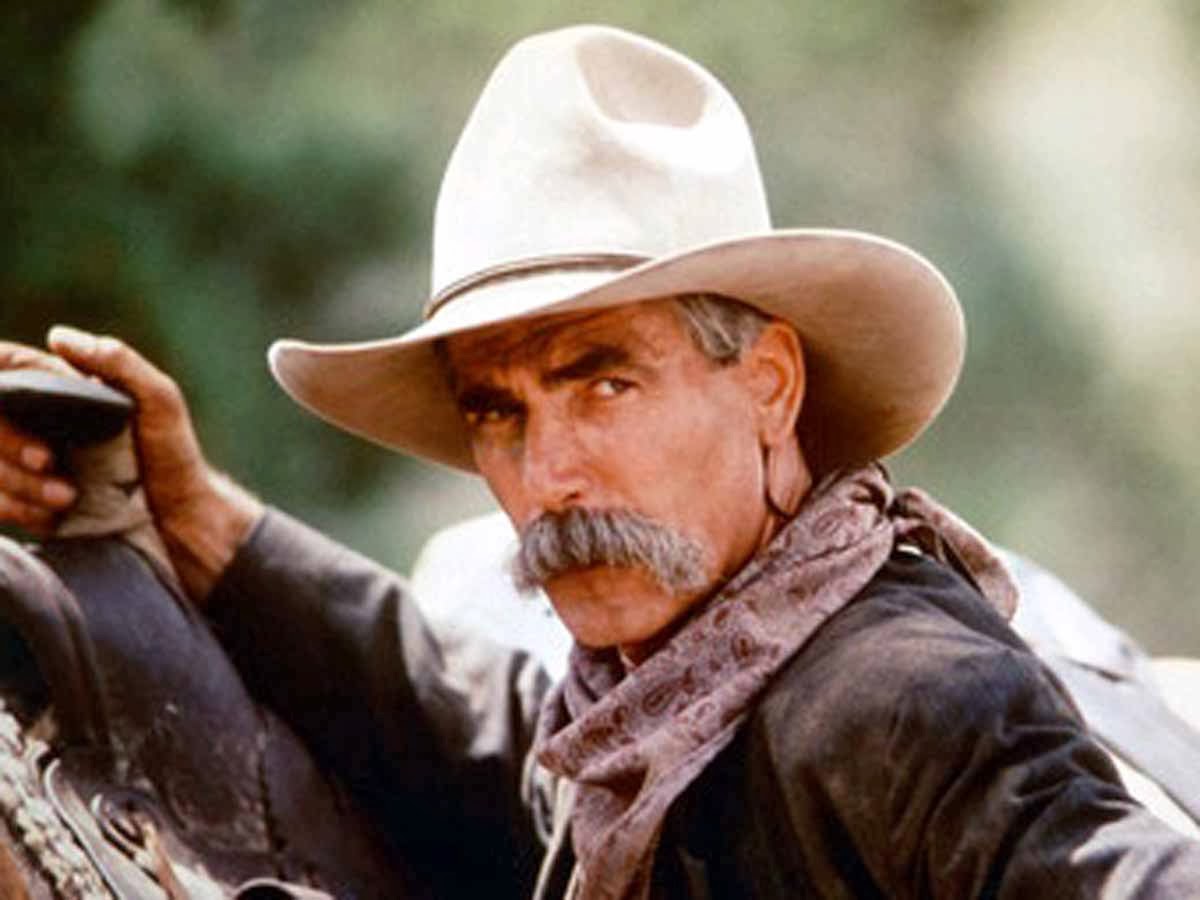 Sam Elliott is one of my favorite actors. Although he has done outstanding work in Western films, I first became a fan after watching the 1976 Lifeguard. Elliott had the lead role in this coming-of-age film. He dominated the screen, but I really liked his character because I identified with his beach bum mindset.

I grew up in what is called the South Bay area of metropolitan Los Angeles. The South Bay was an odd collection of beach cities south of the upscale Malibu and Santa Monica. It was a perfect time to grow up in a perfect place. Surfing, friends, bikini-clad girls, and a little school on the side. I spent more time at the Second Street street-end in Hermosa Beach than I did at school ... sometimes at my principle’s invitation.

Lifeguard was filmed in the South Bay, so I had an immediate connection. Elliott plays a lifeguard who is constantly harangued about getting a real job. It is a nicely crafted script, and great performances by Sam Elliott, Anne Archer, and Kathleen Quinlan lifted a low-budget film above the commonplace. This was shrewd casting, since they all went on to become stars.

What brought all this to mind was an interview with Sam Elliott at A.V. Club. The interview is comprehensive, with film clips, lots of Hollywood insider stuff, and it ranges all over his remarkable career, including his Westerns. (Warning: It’s also sprinkled with F-bombs.)

I had forgotten about Lifeguard until he mentioned the film, and the reference brought up a host of pleasant memories. It also reminded me that I once owned a tee-shirt that read, “There is no life east of Pacific Coast Highway.”

If you have never seen the film, pick it up and take a gander at a unique moment in time when Southern California beaches were uncrowded and life was truly simple. It’s also a great story.
at 9:07:00 AM