no rules, no fences, no referees

Recently I tweeted an article I wrote about the Old West. Many people have weighed in on what the American frontier was really about. I think many miss a key point which, at least in a literary sense, ties Westerns, Science Fiction, and Fantasy together.

Here's one paragraph from my article, “Is the Mythology of the Old West Dead?”  .

“The West, outer space, the future, or a make-believe land represents a new beginning in a fresh place away from home—the shrugging off of disappointments and a chance to start all over again. The romance and adventure of frontiers draws people desperate to escape the travail of their current existence. We've seen this in real life with the migrations to the New World and the Old West, but today many people satisfy this longing vicariously with fiction. If you're poor, your family makes you miserable, you've committed an act that offends society, or wanderlust has gripped you, then the adventure and limitless opportunity of a frontier beckons like a siren's call. Emigrating to a frontier means you get a do-over in a land with no rules, no fences, no referees.” 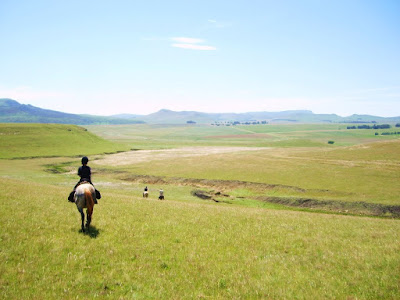